We are also located in the Port of San Antonio 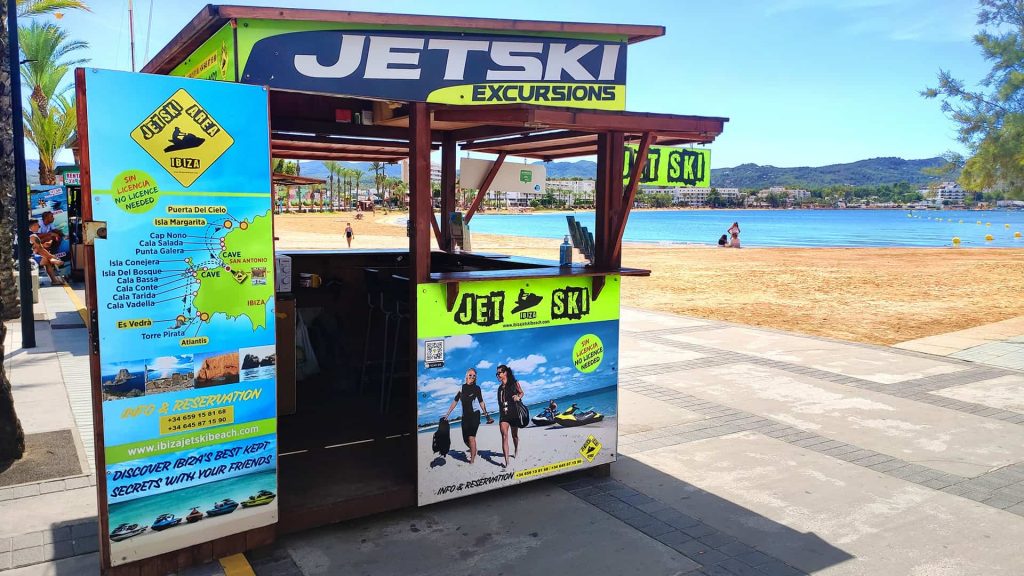 We are located in one of the stands on the promenade of the Bay of San Antoni de Portmany (Stand Nº15), just in front of Pantalán 4 of the port. You can come and rent a jet ski from 10:30 in the morning until 19:30 in the evening. If you have any questions or doubts, we will be happy to help you. You can see the location on Google Maps.

For two thousand years, Sant Antoni was a small fishing village that grew out of the natural Roman port of Portus Magnus, but it began to grow in the late 1950s, when many hotels and resorts were built as part of a mass tourism initiative that took place in Spain. As the number of tourists grew, the development of bars, hotels and other tourist infrastructure spread across the bay of San Antonio to Cala de Bou, which is located in the adjacent municipality of Sant Josep de sa Talaia. Since the 1980s, British tourists have made up the majority of summer visitors to San Antonio.

El Huevo is the best known landmark in Sant Antoni, located in the centre of the main roundabout at the entrance to the town. El Huevo is a statue erected in the early 1990s to commemorate the local claim to have been the birthplace of Christopher Columbus (there is a similar claim that Hannibal was born in the region). The statue is in the shape of an egg, containing in its centre a model of his ship: the Santa Maria. The choice of an egg comes from a story about Columbus, who when seeking funds for his western route to the Indies, was told that it was impossible.

He then allegedly asked if it was impossible to stand an egg upright, and when he was told that it was, he broke the base of an egg, which allowed him to stand upright. He was then granted funding. 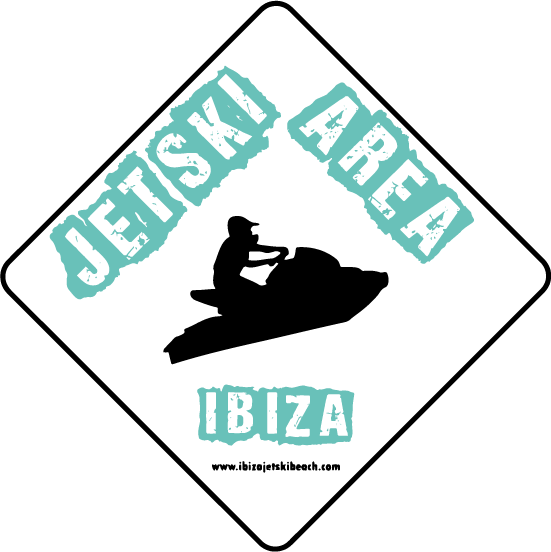